Getting Back Into the Groove

So after some negotiating with the boss and some serious promises of presents for the wife, I have arrived back in Spain for another stint working and travelling with the Aussie Triathlon Team.

For a bit of a background, the Aussie team is generally spread throughout the world at various training bases (French Alps, southern Spain, northern Spain and back home in Oz to name a few).

The group I’m working with spends the northern hemisphere summer living in the north of Spain, a small town called Vitoria-Gasteiz.   It’s cheap to live, close to some big mountains to ride, running trails, a clean lake and a great pool.  The local airport, Bilbao, is close, making for easy international travel (and lots of airport runs at random times of the day and night!).  Oh, and did I mention the Spanish food and wine? 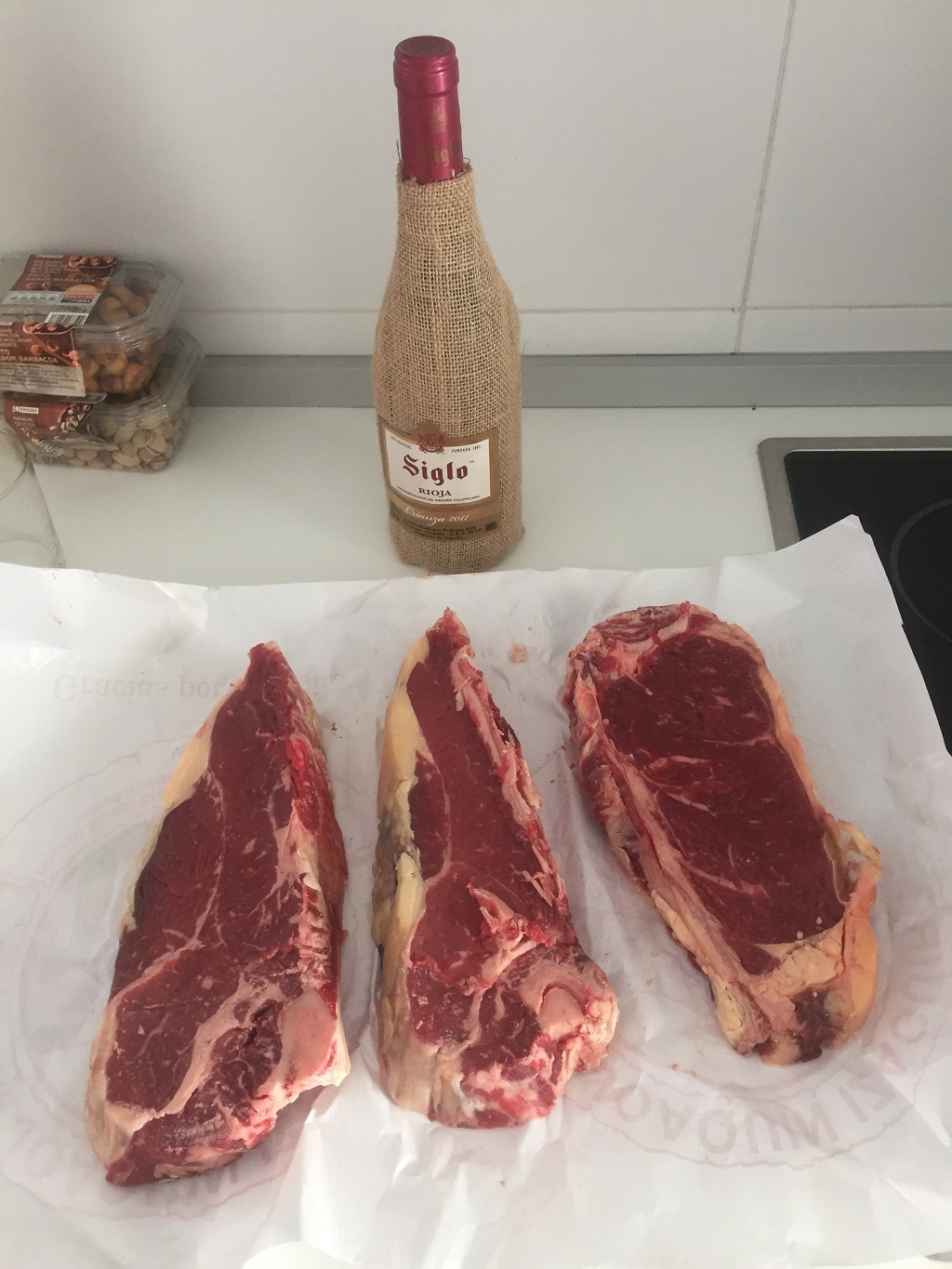 Just a sample of the Spanish beef and Rioja! 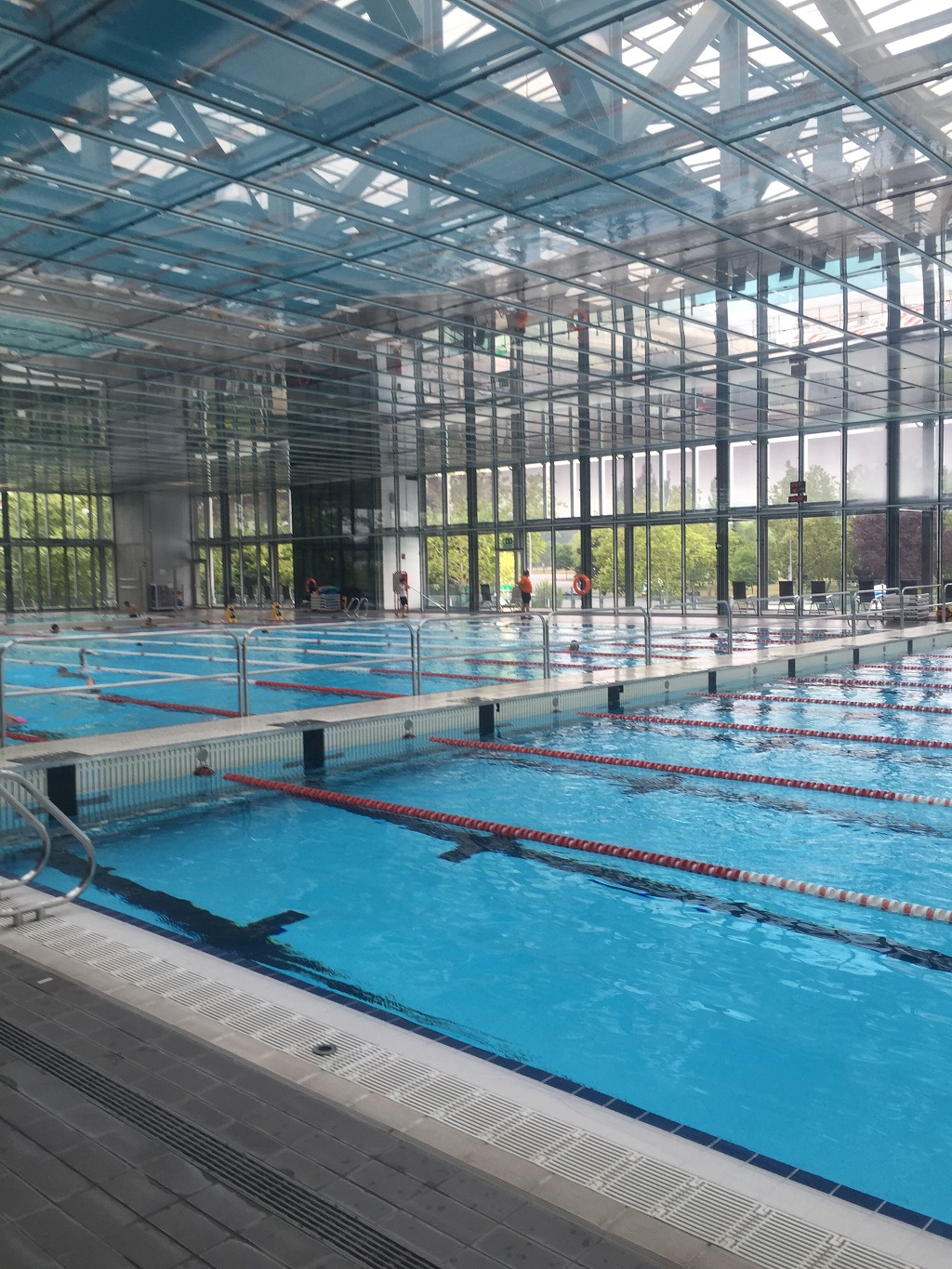 Now let me try and explain the make up of this very out of the ordinary squad.  The athlete make up is complex: 10 Aussies, 4 Canadians, 1 American, 1 Chilean and 1 South African – sounds like the start of a bad joke!  To complicate it even further, the coach is a Kiwi, working as the head coach for Triathlon Canada with the rest of the athletes classed as ‘approved internationals’!  The group consists of:

This year’s series is across 10 different countries over 6 months and I am fortunate enough to be with group now through to the World Championships Final in Chicago mid September.  The athletes who earn the right to race in the green and gold in the World Triathlon Series races come together like a random travelling circus every 2-4 weeks for a race in a different country. 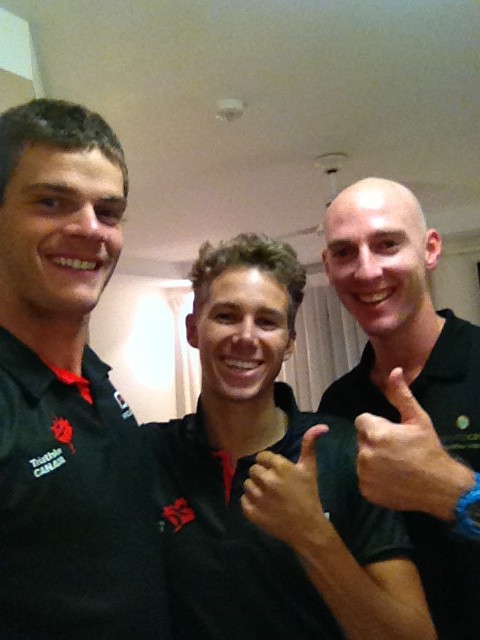 Left to right Alexis Lepage, Tyler Mislawchuk and yours truly

With so much focus on this year’s season being the test event in Rio de Janeiro and securing a spot on the team for the 2016 Olympics, it’s been forgivable that those racing the test event have put aside the World Champs Series to focus on this event.  Now done and dusted, with Gwen and Aaron securing their positions on their teams for next year, it’s time to knuckle down for some hard work and re-focusing on the next couple of races (Stockholm and Edmonton) before the finale in Chicago. 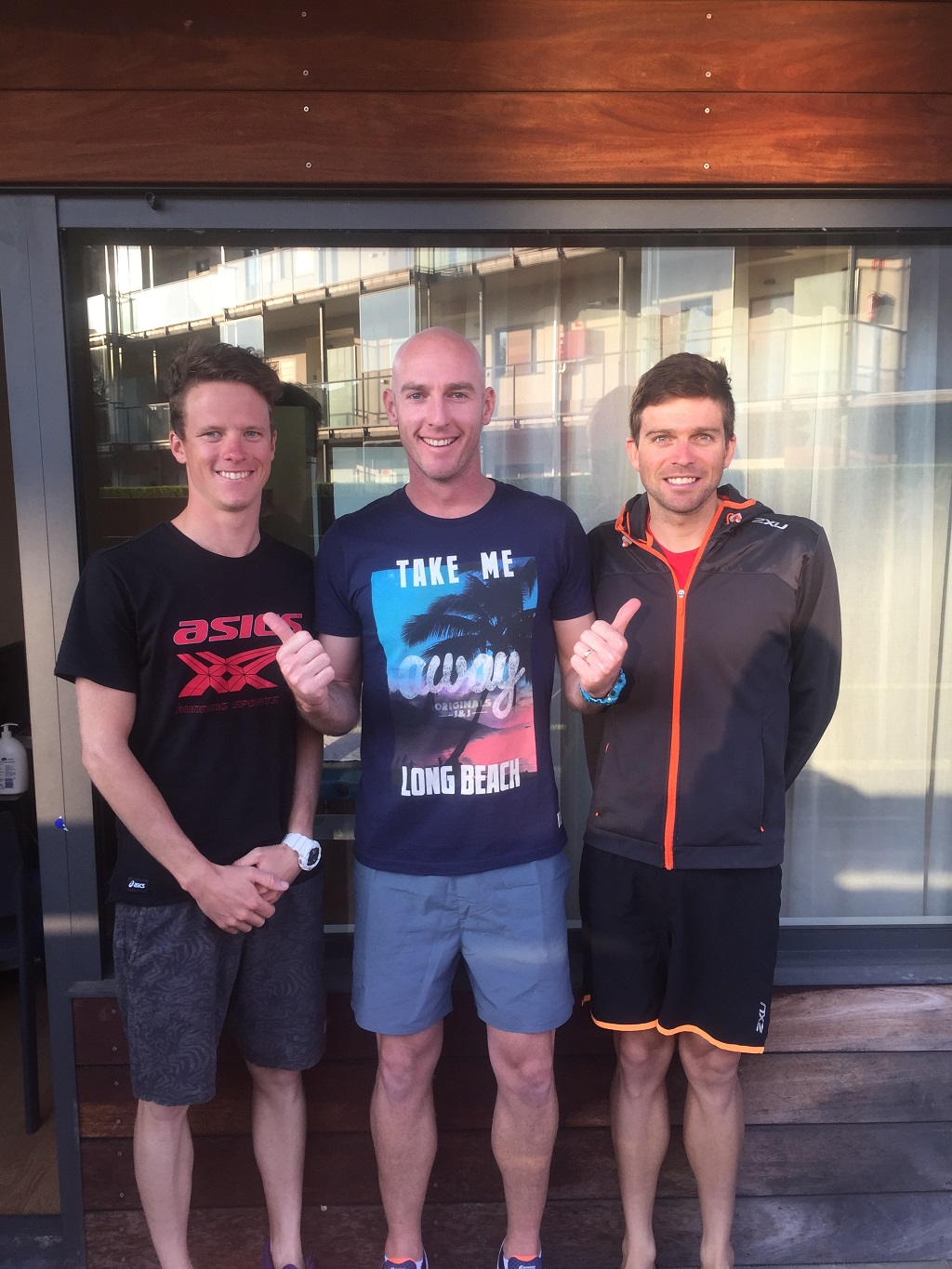 I’ll do my best to keep you all updated on how the team is travelling and perhaps give some insights into what it’s like for the athletes living, training and racing in this environment.  Please follow the link to our Facebook page to ask any questions and check out regular photos and updates!